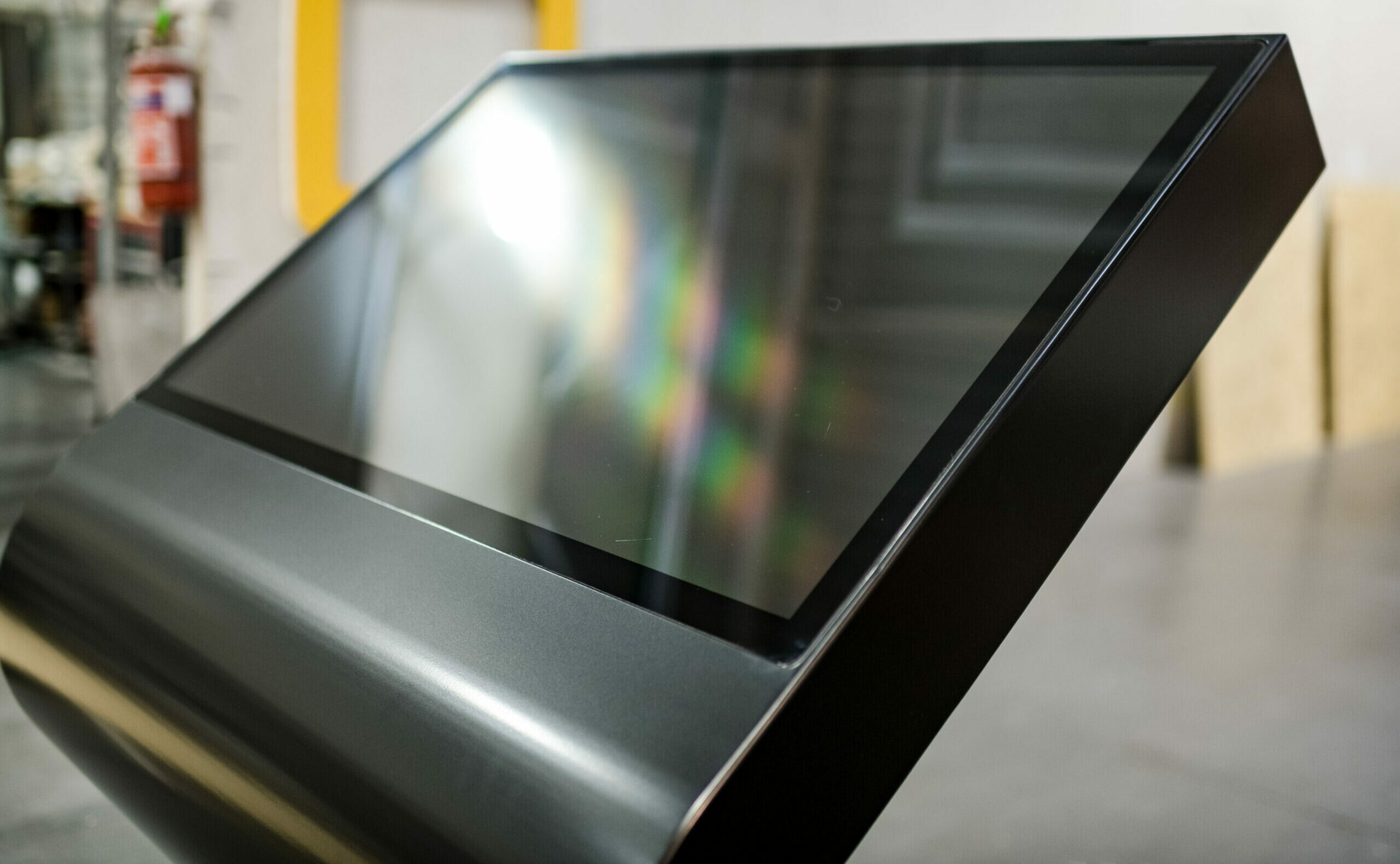 Digital Screens for Your Business, Advertising or Events!
Get in touch with us and receive the most suitable Digital Screen offer!
We will respond within a day

LED / LCD screens are one of the most popular and effective means of outdoor advertising, rapidly gaining popularity throughout Europe. The advantages of this type of advertising are intensity, dynamics and the possibility to change easily the information displayed on the screen, which make these advertisements particularly effective, as they have a capability of attracting faster and more frequent attention of both passers-by and those driving by. We can offer our customers the most diverse solutions for LED/LCD advertising screens, design, adjustment and installation work. We also provide training in the use of LED/LCD screens, consultations upon occurrence of related issues, also advise you on how to use the capabilities of the installed screen more efficiently.
LED/LCD Screens for Indoor and Outdoor Advertising

LCD (Liquid Crystal Display) screens are very similar to LEDs (Light Emitting Diode) and even the principle of their operation is not much different: the difference is the light source behind the screen. Liquid crystal display screens use neon lights, while LED screens use light-emitting diodes. Another important thing is that, unlike LCD, LED screens can save up to 50-70% of electricity consumption.

LED screens, that can come in a variety of forms, are used for provision of information and advertising in various locations: on roads, in shops, gas stations, pharmacies and public transport, or simply used as dynamic visual signage. Apart from that, LED screens may display not only static but also dynamic images (video) and relevant additional information, e.g., air temperature, this way gaining even more attention of passers-by. All required information is organised on a computer using special software and transferred by simply inserting a USB memory stick into the USB slot on the rear side of the screen housing. The management is truly simple.

The brightness of LED screens enables to use them outdoors, where the signage and advertisement stands of shops are visible even in the sun. In recent years, these screens are also widely used in public transport destination signs, as well as variable message signs on highways. LED screens can also provide general lighting without any visual display when used, for example, for stage lighting or other decorative (not only informational) purposes. LED screens can offer a higher contrast ratio than a projector, providing an alternative to traditional projection screens, as well as they can be used for large continuous (without visible grids of individual screen frames) video walls.

Modern digital solutions always give a touch of modernity, dynamism and brightness to an event. LED screens are used in festivals, concerts, sports competitions, exhibitions, performances, private and corporate celebrations and various meetings. Displaying images on the screen is a modern and convenient way of transmitting information/advertisement. Such screens may be used for displaying advertising or visualisations, presenting video material or static information, etc.

Looking for an LED screen for your business? Contact us now and we will assist you in selecting the LED screen most suitable for you! We offer various LED screens and signboards, we help with their installation and configuration, also advise our customers on how to maintain LED screens and change the information displayed on them.

Looking for a LED/LCD Screen for Your Business?

Thinking about a well made Digital Screen and not sure about your best options? We would love to give you a consultation and advise on the most optimal solution!

Examples of the Digital Screens Manufactured by Us 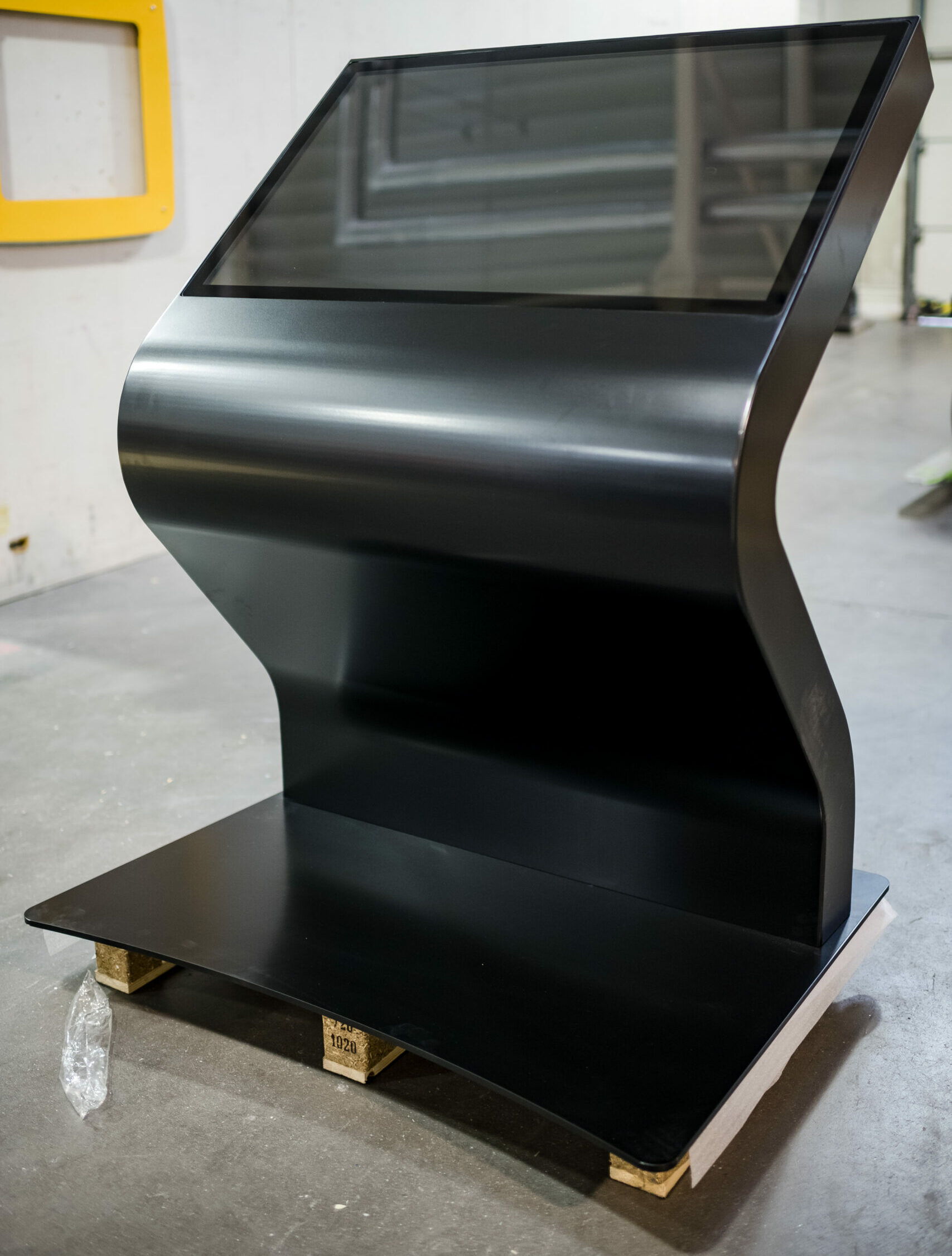 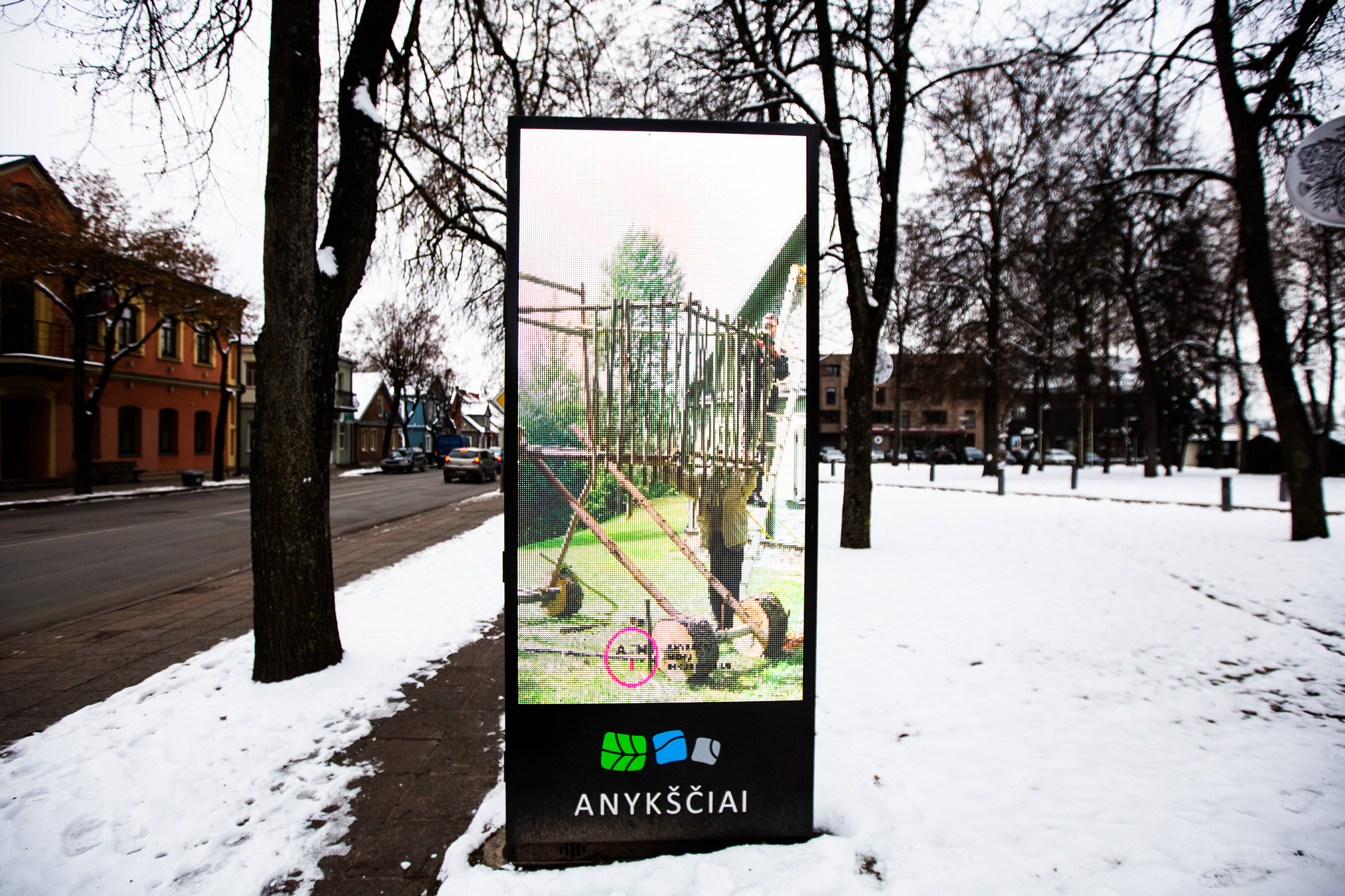 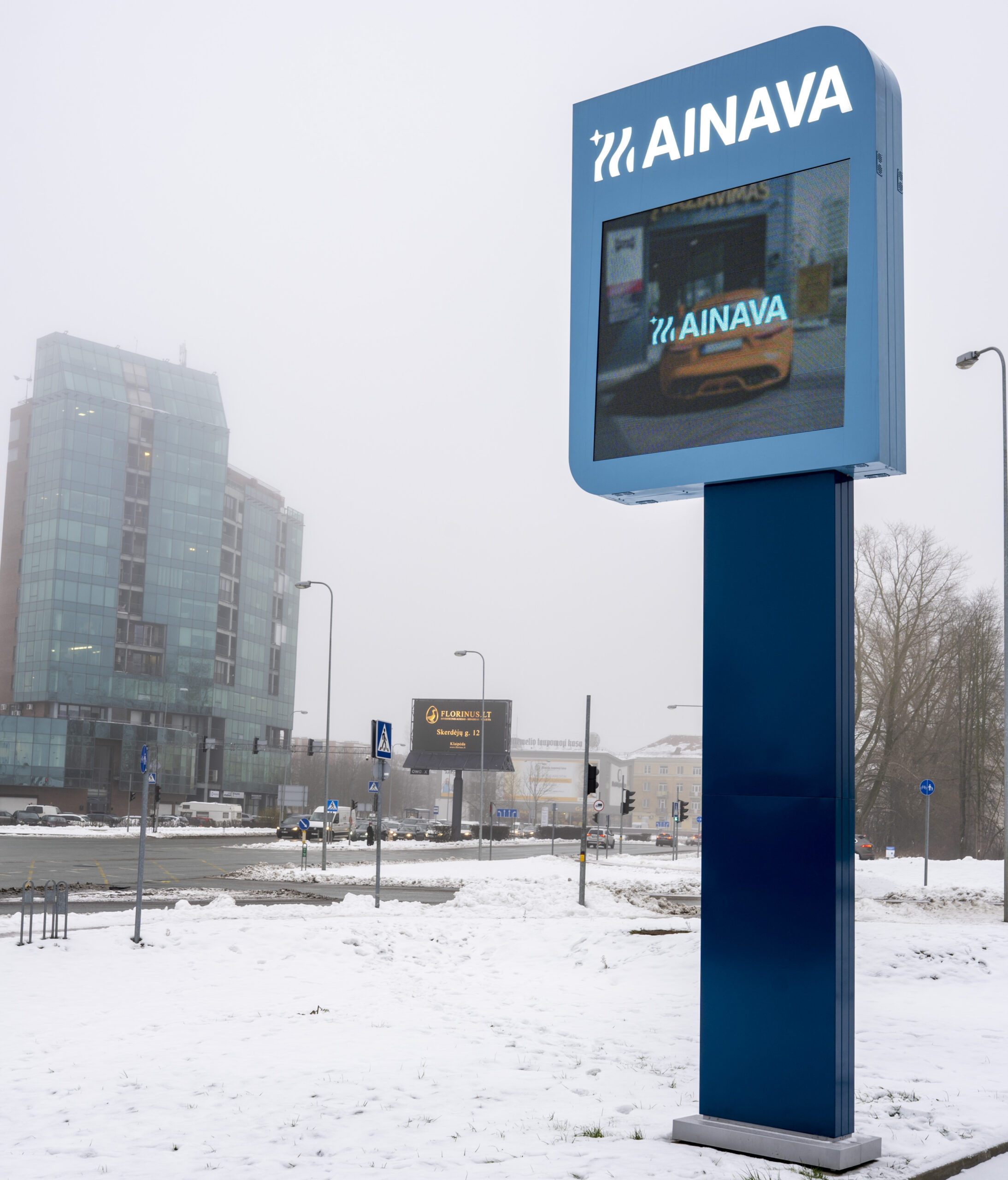 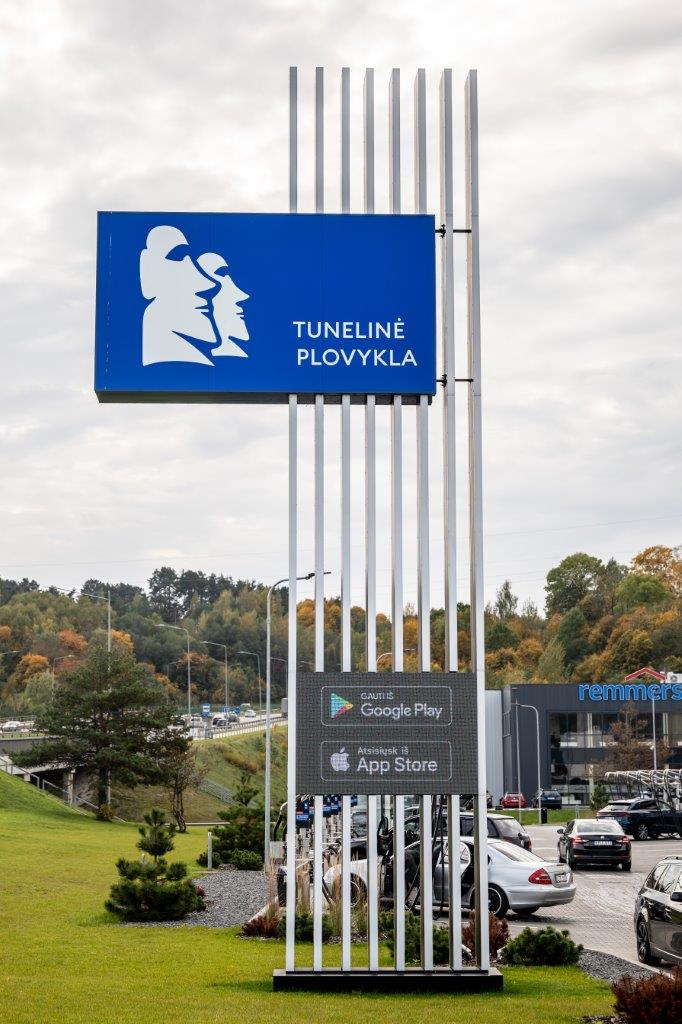 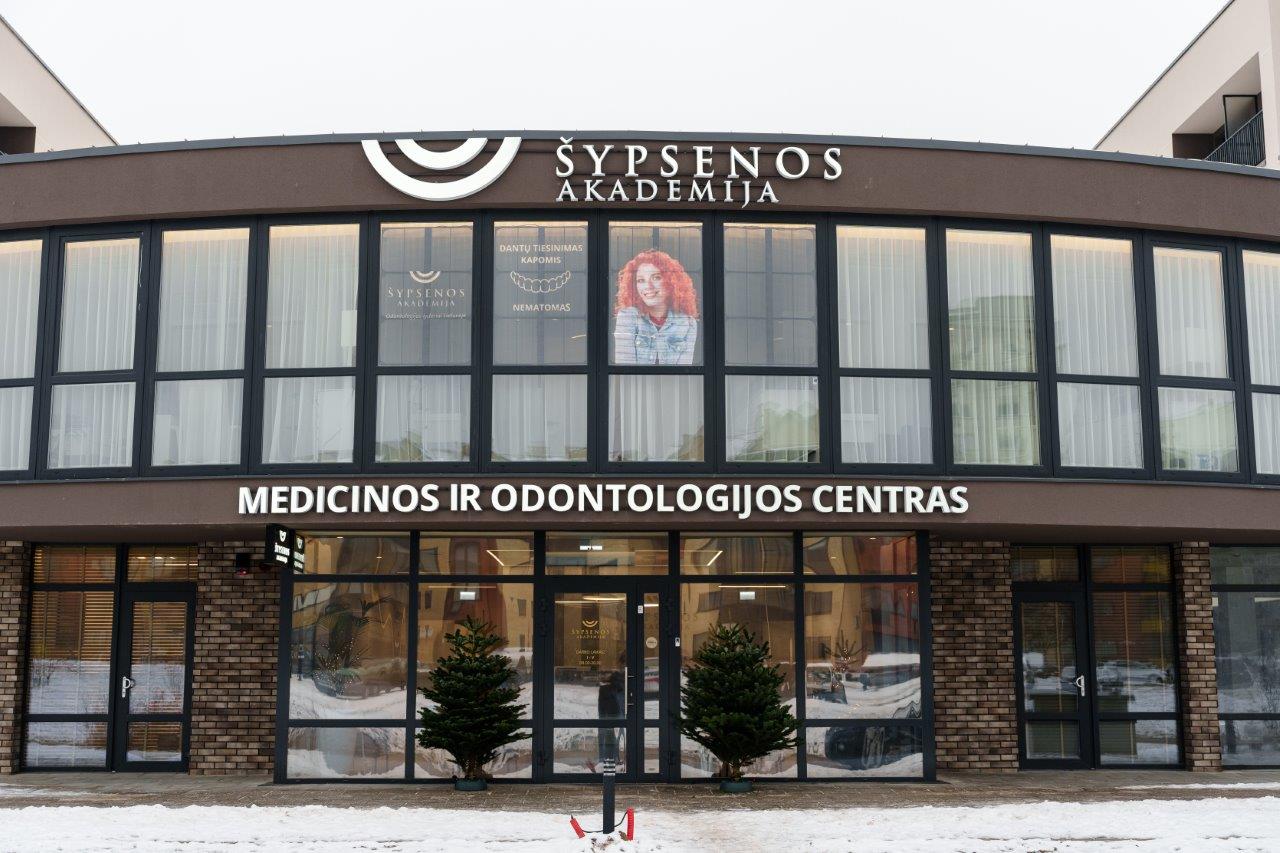 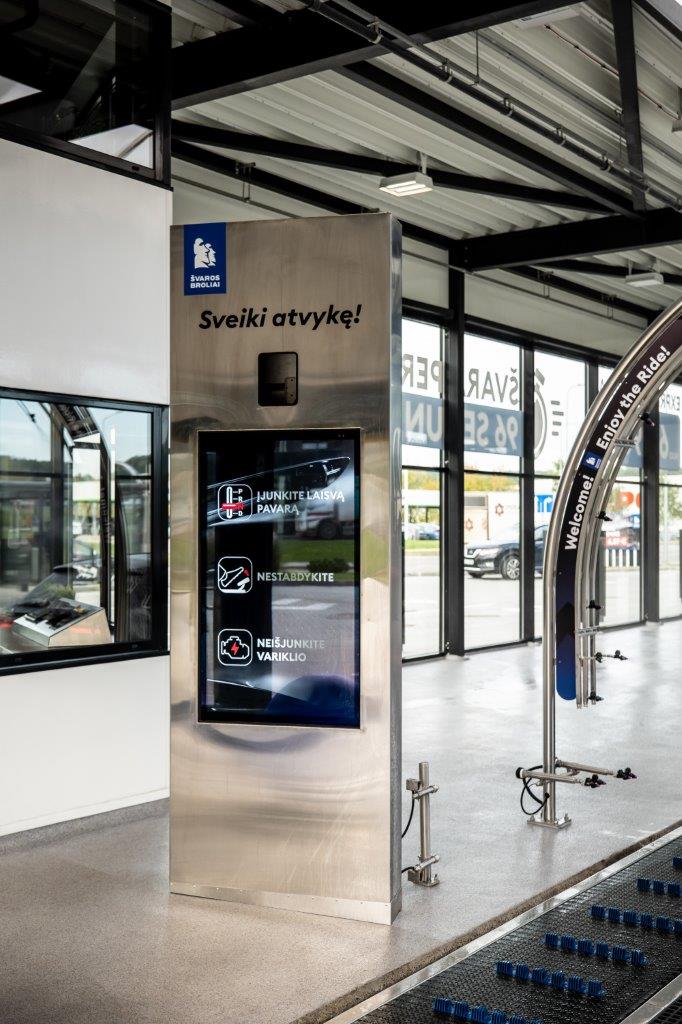 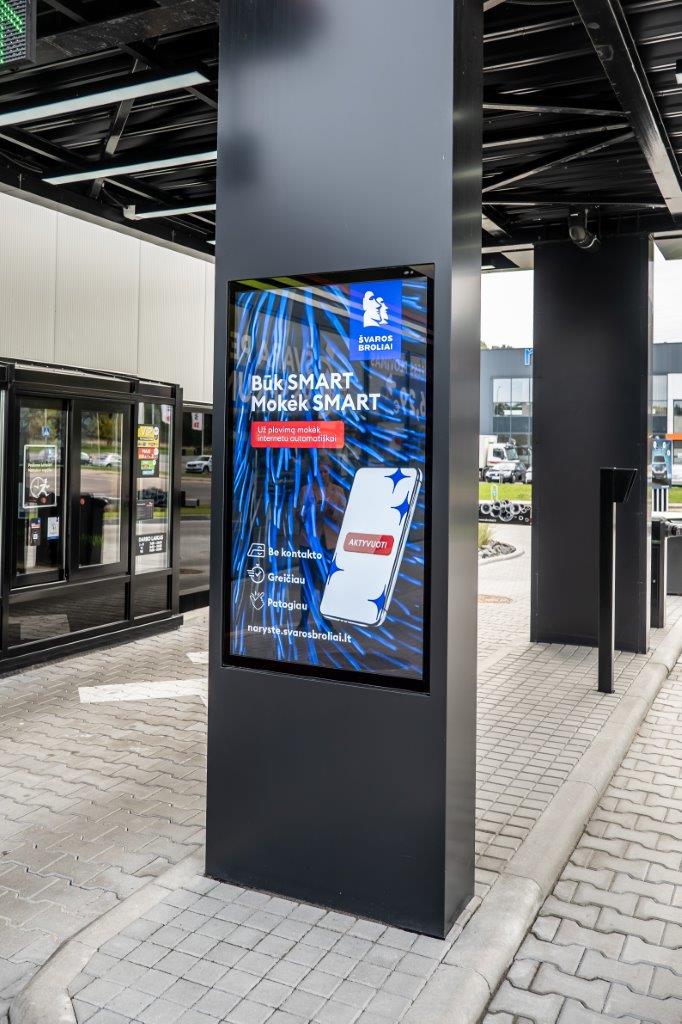 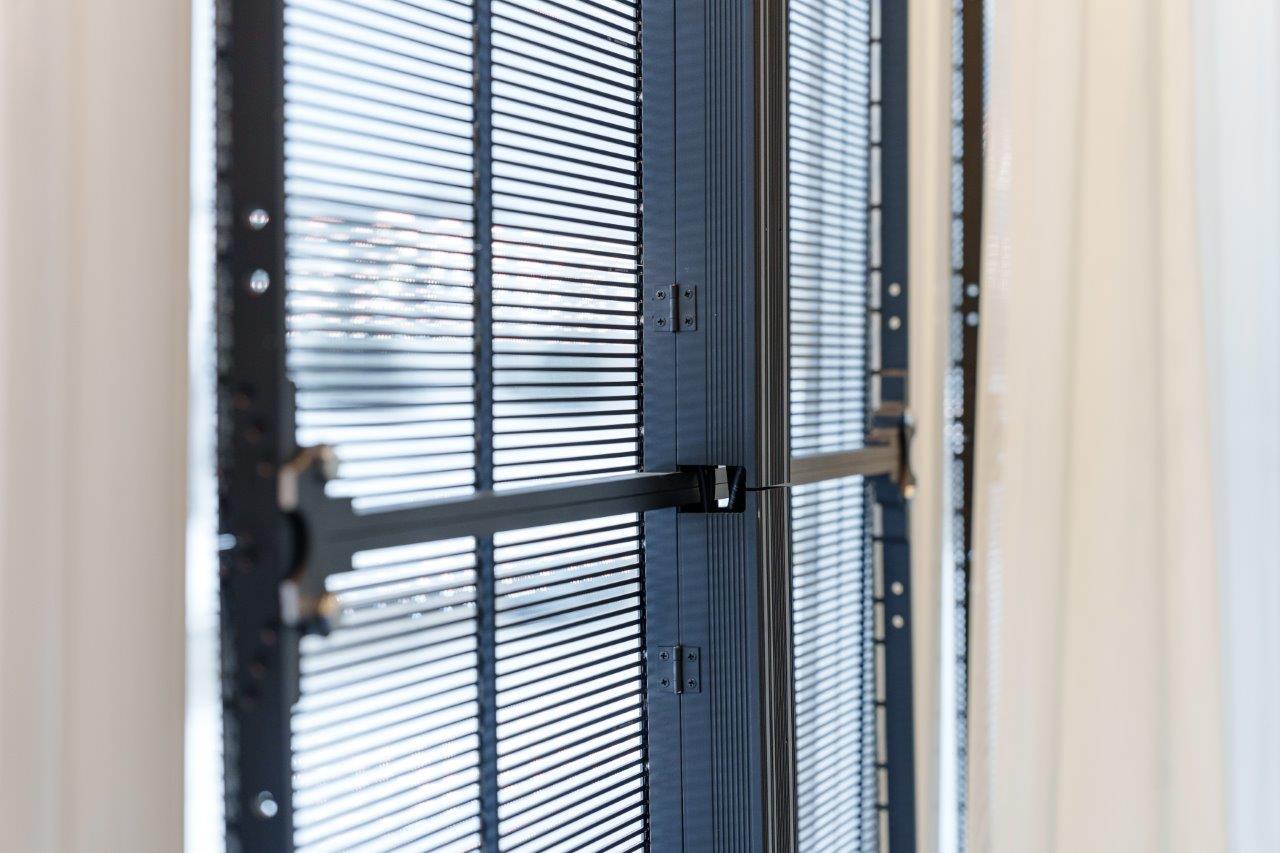 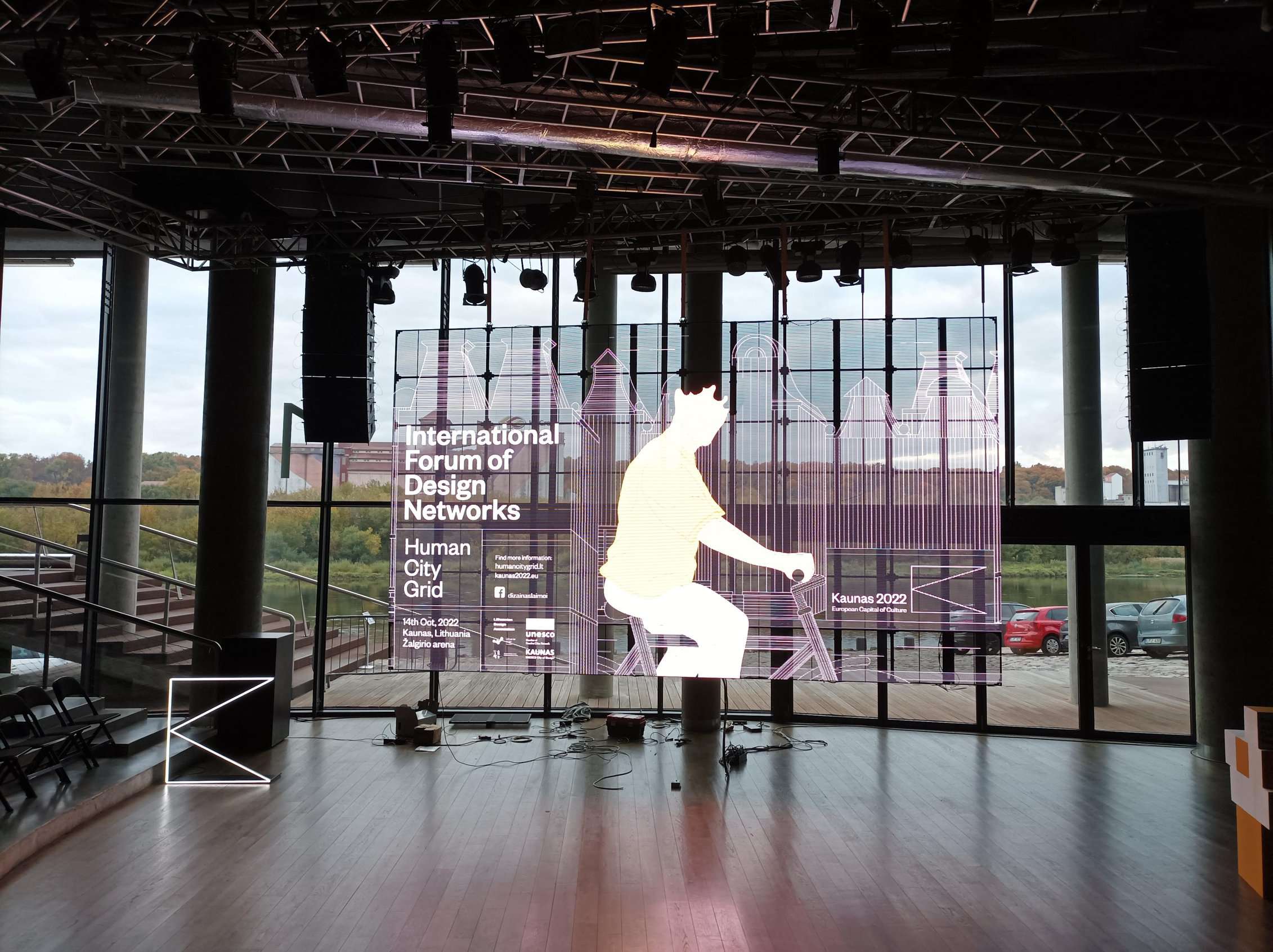 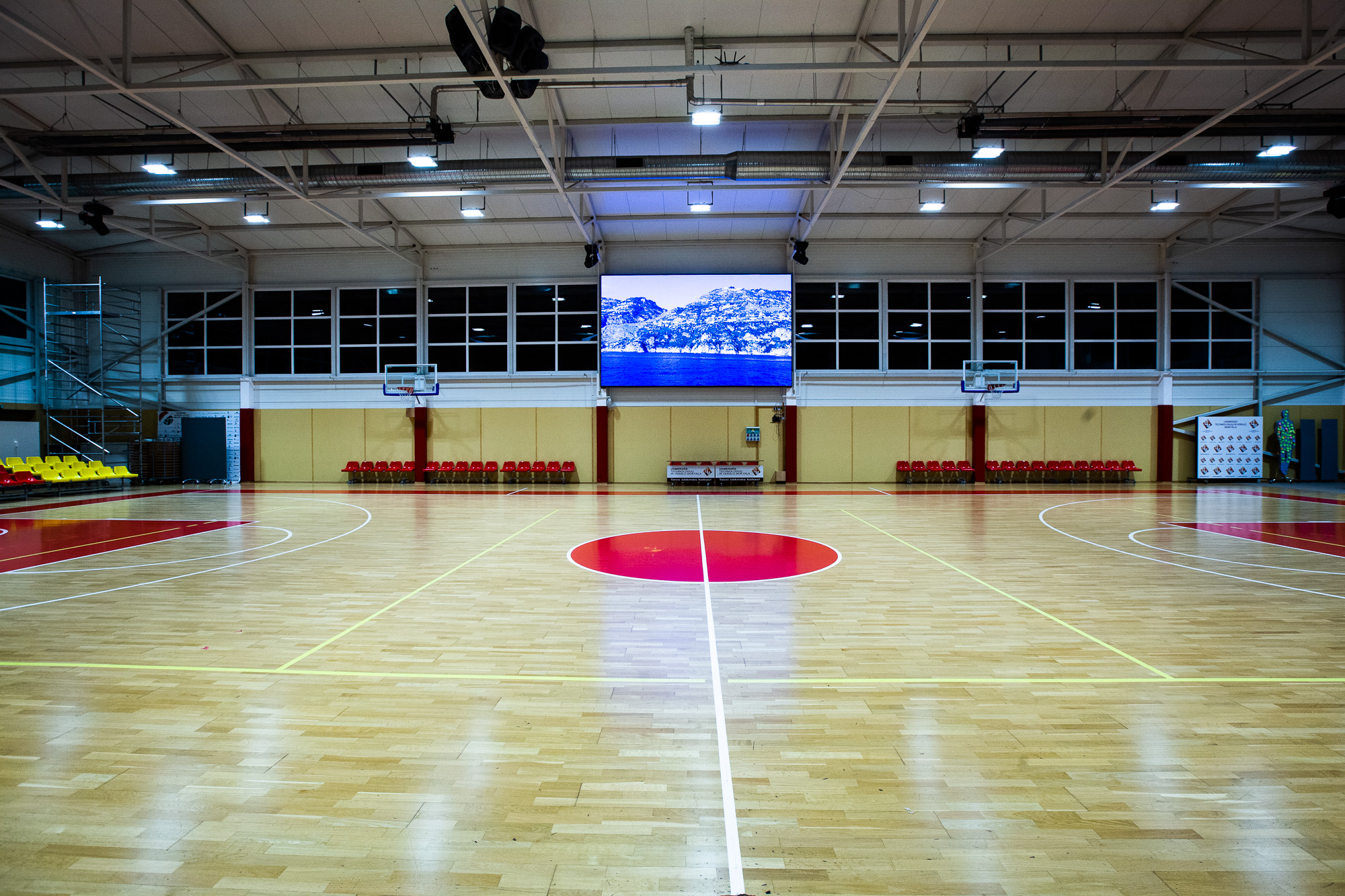 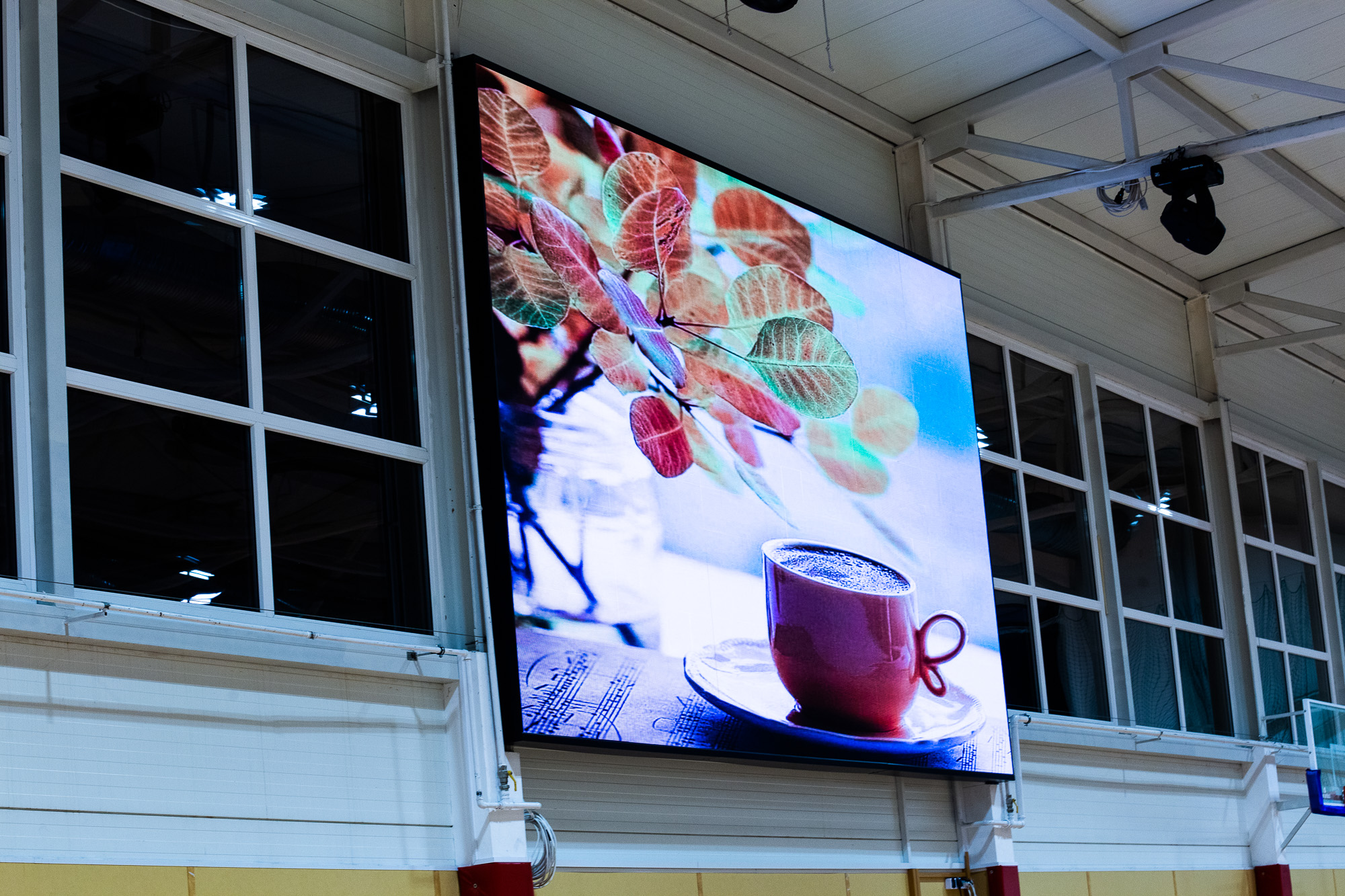 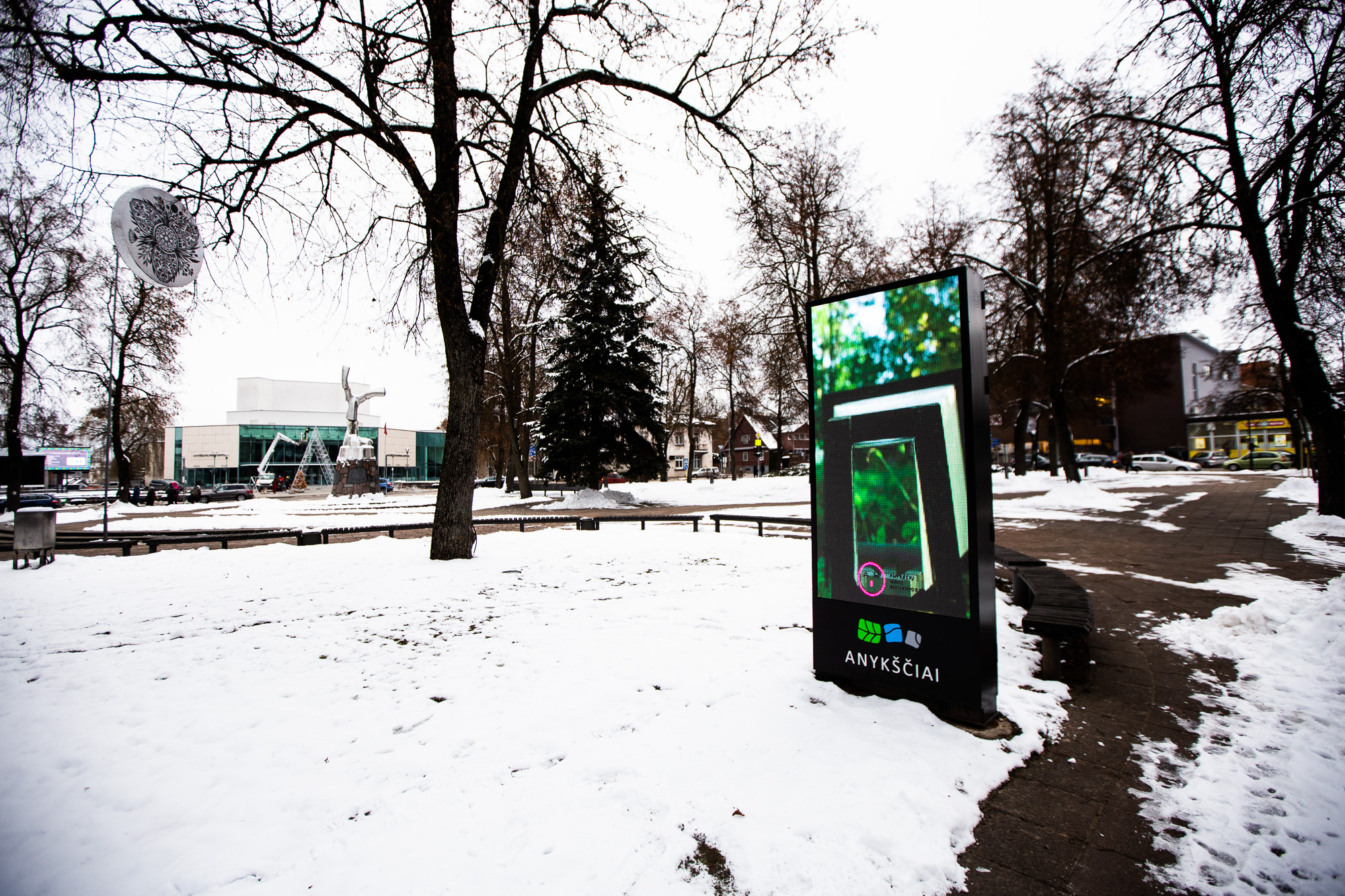 Inquiry
Mark the parameters required for your order by providing details about your project.

Offer
Coordination process from the initial sketch to a contract with technical design, terms and price.

Manufacturing
Advertising production process according to the approved technical plan and conditions.

Delivery
Product delivery and installation. Agreement of transfer of goods and services.
Fill an order request